Our Favorite 10 Things to Experience in Mexico City! 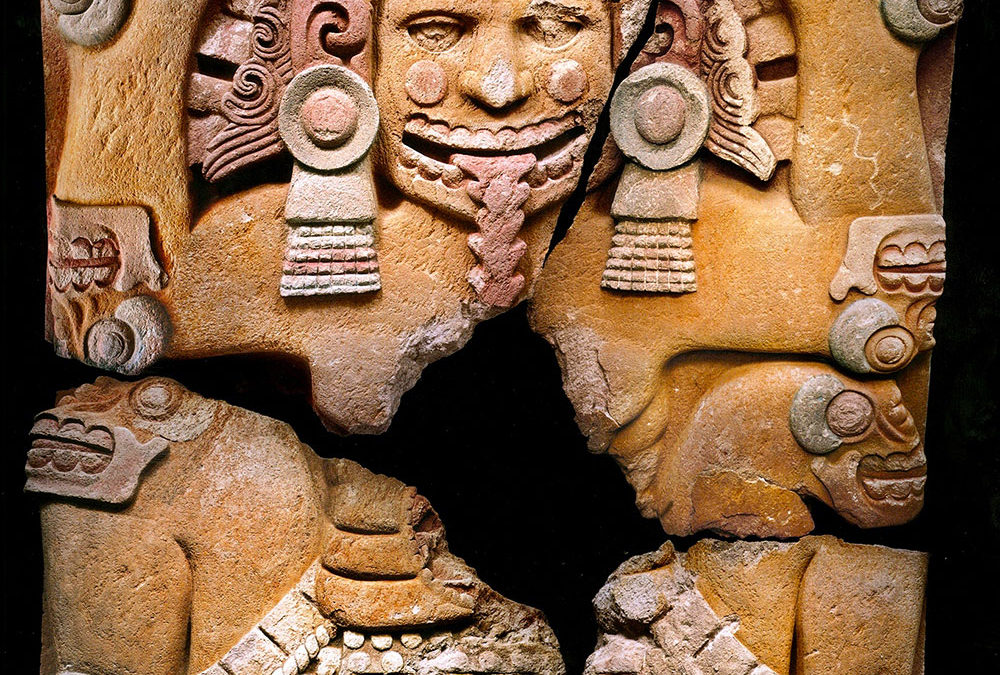